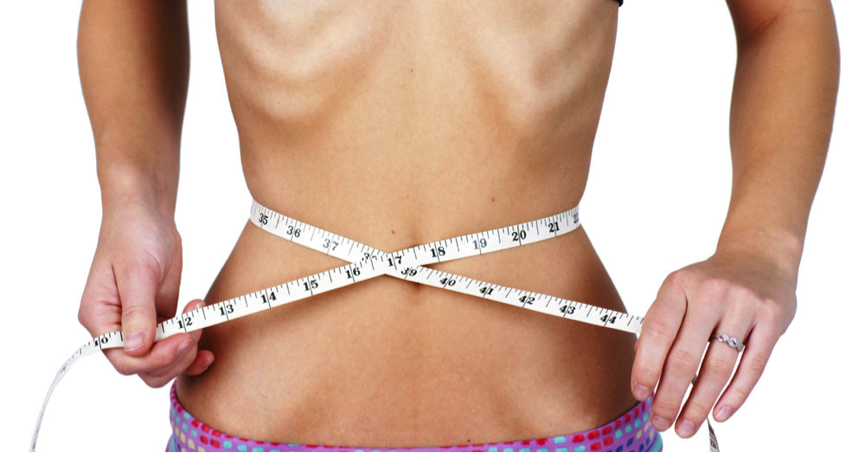 What is Anorexia Nervosa?

Anorexia Nervosa is a complex eating disorder that has significant physical consequences. Those with the condition are typically defined as having a low body weight caused by restrictive or erratic eating patterns. Sufferers believe they are overweight even if this not true, and they have a deep fear of gaining weight – even by a minute amount. They may also feel the compulsion to exercise excessively.

The condition is closely linked to emotional and behavioural patterns. Some use their food intake as a way of exerting control over their life when everything else seems out of control. It can be a way of expressing complex emotions that they are unable to deal with in other, healthier ways.

While Anorexia is more commonly associated with women and girls, studies are now showing that it is becoming more prevalent in men, and teenage boys in particular. Women are usually trying to conform to some sort of cultural ideal of what they believe a healthy body should look like by controlling their diet. Men are also concerned about their appearance and often want to appear more muscular or ‘manly’. Sufferers have led themselves to believe that they can’t be happy until they look thinner or drop to a certain weight. However, they are never satisfied with their progress and constantly push themselves to go further.

There are two main sub-categories of Anorexia Nervosa.

Anorexia Nervosa has no single cause. Instead, it is caused by a combination of psychological, environmental and biological or genetic factors. There are many theories about its development but none have been proven definitively. Some of these factors include:

There is still much we don’t know about the role biology and genetics play in the development of Anorexia. There is definitely an increased risk for those who have a family history of eating disorders. Whether this is due to a genetic predisposition or the copying of behaviour patterns is not clear.

Changes in brain function have been seen in those with the condition but science has not yet determined if this causes anorexia or if the changes happen after as a result of malnutrition. For some, the major hormonal changes that occur during puberty, pregnancy or giving birth can trigger eating disorders but we don’t fully understand why. Connections like these will continue to be the subject of much research.

What are the symptoms?

Those with eating disorders typically have negative views about food and may even be frightened of it. Their thoughts tend to revolve around their weight and body shape to an obsessive degree.

There are many symptoms that suggest Anorexia Nervosa in particular.

Anorexia causes many different health issues and not everyone experiences the same ones. As the body is deprived of essential nutrients vital functions are reduced or cease altogether. Symptoms include:

How is Anorexia Nervosa treated?

As Anorexia involves both the mind and body, effective treatment will involve a multidimensional and holistic approach over an extended period – sometimes years. Treatment usually takes place in an outpatient setting but occasionally a hospital stay may be necessary.

The physical symptoms are generally addressed by GP’s, nutritionists and dieticians while the psychological and behavioural symptoms are managed through a range of therapies including counselling, behavioural therapies, family or group therapy, somatic therapy and other complimentary therapies such as art or pet therapy.

How can counselling help?

Counselling or talking therapies allow the sufferer to examine the underlying thoughts, feelings and beliefs connected to their condition in a safe environment. Although talking alone cannot completely cure the physical problems caused by Anorexia, it can certainly help the person improve how they deal with the problems and relieve the stresses that aggravate them.

Professional therapists can also help if the person experiences relapses by adjusting the treatment, showing them that setbacks are still part of the overall learning curve and giving them the support to keep trying.