Find psychologists, counsellors and other therapists that can help with Avoidant personality disorder

Someone with an avoidant personality disorder will appear shy and timid. They may avoid people because they feel inadequate, even though they secretly wish to have company. They are very sensitive to negative judgements by others.

To be diagnosed with APD the person must display 4 or more of the following symptoms. There is generally not much variation in the range of symptoms shown. 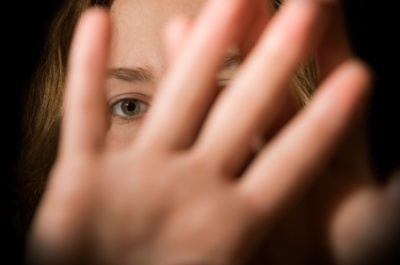