Find psychologists, counsellors and other therapists that can help with gender dysphoria

Gender dysphoria used to be called “gender identity disorder.” But the mismatch between body and internal sense of gender is not a mental illness. Instead, what needs to be addressed are the stress, anxiety, and depression that go along with it.

The condition has also been called “transsexualism.” But this term is outdated. Some consider it offensive. Now “transgender” is often used to describe someone who feels his or her body and gender do not match. 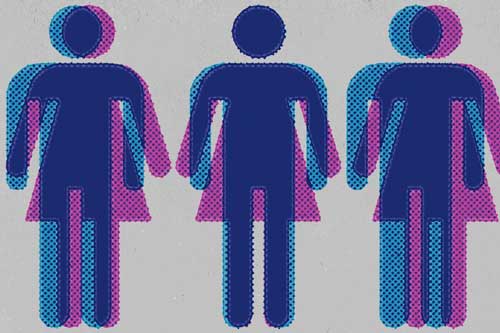