Find psychologists, counsellors and other therapists that can help with Obsessive-compulsive personality disorder

Obsessive Compulsive Personality Disorder is a condition where sufferers become pre-occupied with rituals, routines and perfectionism to the point where it has a negative impact on their daily life.

OCPD is more common in men and is believed to affect around 1% of the Australian population.

The condition is not to be confused with Obsessive Compulsive Disorder (OCD) which is a mental illness associated with anxiety. People with OCD may also have excessive behaviours but are driven more by the need to avert catastrophe than to always do the right thing. 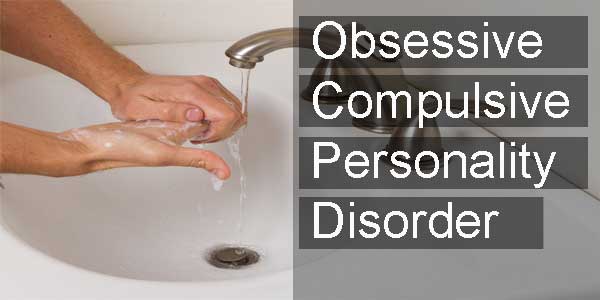