Find psychologists, counsellors and other therapists that can help with Tourette’s syndrome

Tourette Syndrome (TS) is a neurological disorder, which most often begins between the ages of 2 and 21, and lasts throughout life. TS is NOT degenerative and people with TS can expect to live a normal life span.

The term “involuntary”, used to describe tics, is a source of confusion since it is known that most people with TS do have some control over their symptoms. What is often not recognised is that the control which can be exerted, from seconds to hours at a time, only delays more severe outbursts of symptoms. 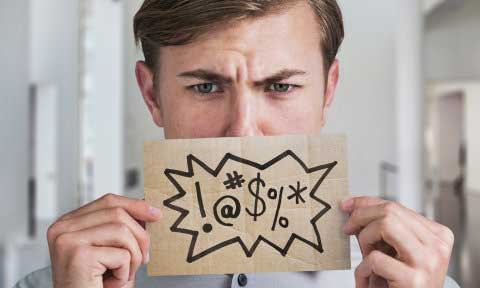