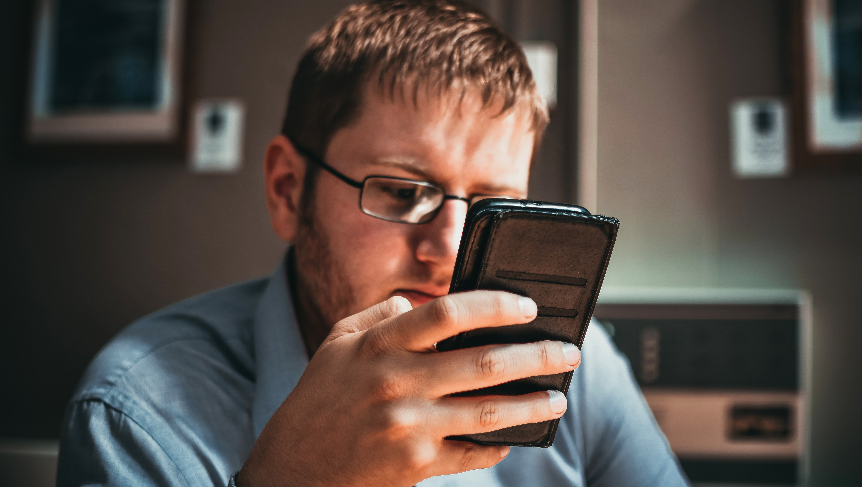 Is Technology Impacting Our Mental Health

We often see lots of media reports stating that mental health issues are on the rise in Australia. On the one hand, this isn't surprising giving the change in our lifestyles and fast paced lives we lead. Technology arguable has had a big impact on our mental health. In particular the insidious smart phone revolution has meant we spend more screen time than ever before. This is having ramifications in our personal and porfessional lives. Perhaps the biggest impacted generation are millenials who have have grown up with this technology. Many youths are grappling with the effects of their usage, from social anxieties throught to addiction problems.

Mental Health Issues On The Rise in our Youths

Mission Australia reports almost a quarter 23% of young people aged 15 to 19 show the symptoms of probable mental illness, this is up 18.7% from five years ago. Interestingly, the report also states that teenage girls are more than twice as likely to be in psychological distress as boys. This is perhaps caused by pressures to conform to certain archetypes, and the celebrity culture and images these young girls are barraged whether that's on social media, TV or film. In terms of stress causation, the three biggest impactors include: school, study problems and depression.

The issue is not confined to Australia, similar findings are being released from other countries such as the UK and United States. Also, one may think that only Western develped nations are facing this problem, but this could not be further from the truth. The WHO has announced that depression is the leading cause of ill health and disability, having risen more than 18% worldwide.

More is being done in schools through programs to educate and informs of the dangers of too much smartphone usage. Also programs are being carried out in a variety of countries to educate students on how to cope with stress at school or in the personal lives. There are now apps that can limit screen time, and programs that can help those who are particular risk to reduce anxiety, stress and depression. Whereas before mental health awareness was particular focused around an older demographic, it is now becoming very apparent the perils things like social pose for our youngsters. Things like cyberbullying has become an all too common theme in news stories, with extreme cases resulting in suicides.

If we're to reverse this alarming trend, we first need to spot the warning signs and take actions immediately. Our youth need to feel there is sufficient support out there for when things become too much. The more awareness, education and support we're able to offer then the more chances we have for giving our youth a better quality of life.

If you're struggling with mental health issues, remember you can always use online directory to find a fully qualified mental health practitioner in your area. Or contact Lifeline Australia on 13 11 14 for 24 hour crisis support.