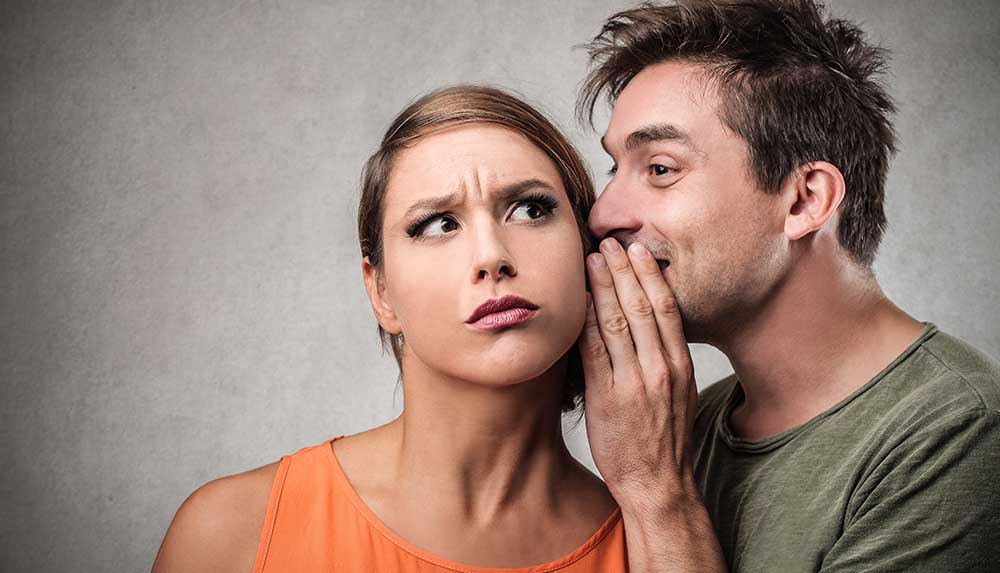 Keys For a Healthy Relationship: Accepting The Influence of Your Partner

Did you know that only 31% of a couple’s major areas of continuing disagreements are about resolvable issues? The other 69% of the time, couple’s conflict will be invested in unresolvable perpetual problems. This was one of the findings of a 35 year longitudinal study of 677 couples conducted by Dr John Gottman.

Is it any wonder then, when describing their attempts to communicate with their partner, a person might liken the experience to ‘speaking to a brick wall’? When a couple fails to resolve an issue so that they repeatedly visit the same conflict (up to 69% of the time), the temptation is to resort to negative coping strategies like stonewalling. In fact, whilst stonewalling is not entirely territory owned by men, the research tells us that 85% of males tend to use stonewalling as a means of staying safe in conflict.

Given that 69% of any couple’s disagreements are most likely unresolvable, learning how to navigate these conversations in a mutually satisfying way is essential to the longevity and health of any couple relationship.

One of the important keys for a healthy relationship is the ability to accept the influence of your partner.

In practice, this principle is generally more difficult for men than it is for women who tend to accept a partner’s influence at higher rates. Men are less likely to accept their partner’s influence, choosing instead to emotionally disengage or escalating the conflict using belligerence, contempt or defensiveness. All of these behaviours serve to shut down a partner’s complaint and reinforce gridlock.

Accepting your partner’s influence can be the difference between having a conversation where a conclusion is reached without feeling attacked, criticised or resentful, as opposed to an argument that reinforces our differences and creates a sense of hopelessness around the problems in your relationship.

So what does this look like in a conversation? Accepting influence can be as simple as saying “Good point,” or “I see.” Giving the respect of acknowledging your partner’s opinion is the beginning of negotiation.

Accepting influence is about finding common ground for agreement.

If that rarely happens in your relationship, it may be time to step back and listen to your partner’s thoughts on the subject at hand, instead of responding from a negative, closed position

“I haven’t thought about it in that way before,” sends the message that you are listening and considering your partner’s opinion. You could respond to your partner, “So you see it a different way. Let’s keep talking about it and see if we can come up with something we can both live with.”

Look out for the next blog in this series, Keys for a healthy relationship: The Gentle Start-Up.

This was originally published on watersedgecounselling.com. 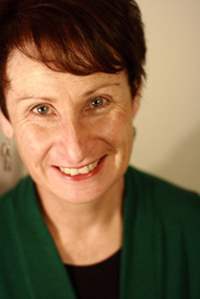