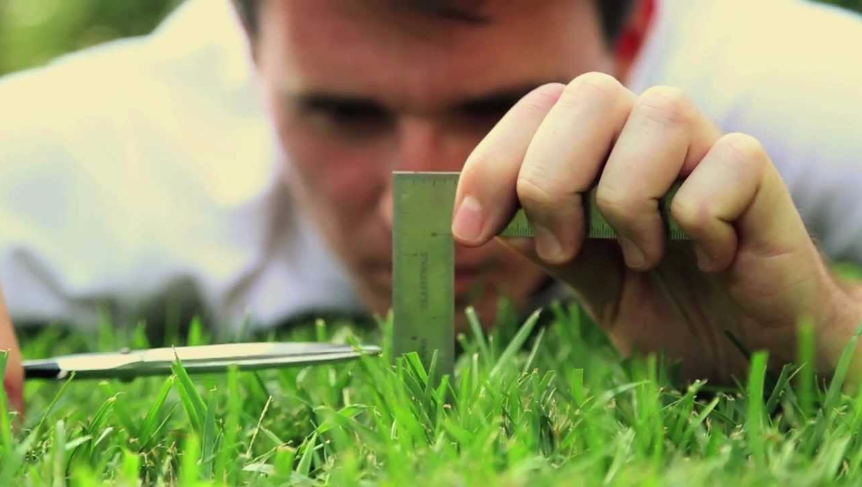 Killing The Perfectionist Within: A Guide To Establishing Realistic Expectations Of Yourself

It’s exhausting trying to keep up the façade of having your act totally together, while privately dumping on yourself for your perceived inadequacies.Have you ever made a mistake while engaged in a task and unconsciously called yourself stupid or a jerk?

In her book, Killing the Perfectionist Within: A Self-Help Guide for Women Suffering from Perfectionism, Anxiety, and Chronic Fatigue Syndrome (CFS), Newman takes on these issues both as a practitioner and through the prism of her own journey with anxiety, depression, and the beginning stages of CFS.*

At just over a hundred pages, the text has a number of relevant themes, many which dovetail well with meditation, mindfulness, mind-body connection work, and the philosophy of being in the moment.

In the first part of her book, Newman traces how the perfectionist mindset develops and evolves, and how to identify it. She discusses strategies for reorganizing thought patterns and behaviors in the second half.

Newman also connects women's constant pursuit of perfection to larger cultural forces. She sees it as a response to advertising media’s insistence that women look a certain way.

Simultaneously, there is a scramble to fulfill the message that women can “have it all.”

The premise Newman puts forth is that being a perfectionist emanates from a core belief that either one is “not good enough… or that one is ‘unworthy.’” This can develop as a result of “parental criticism or parental indulgence (the latter being constant praise).”

One of Newman’s key takeaways is that “happiness is a learned skill.”

It’s clear what ongoing disapproval can do — the praise leads to a recurrent fear of not measuring up to expectations.

This thinking becomes black-and-white, with no gray area, when taken into the world outside the family. “I should” statements become a precursor for anxiety and self-pressure to create and present an “idealized self” yield a constant dilemma.

Does one say “no” to opportunities out of fear of not measuring up, or “yes” in a constant effort to satisfy the needs of others?

Newman believes that these behaviors can be transformed. She points out that women suffer from depression in higher numbers than men and are at greater risk for anxiety. It doesn’t help that women are conflicted because they are up against a value system that labels assertiveness, power, and anger as “masculine” traits.

No wonder women are tired! It’s exhausting trying to keep up the façade of having your act totally together, while privately dumping on yourself for your perceived inadequacies.

Before offering strategies to get rid of these self-defeating thoughts and actions, Newman emphasizes that healing is possible only if you are ready.

She writes: “You are exactly where you need to be, doing exactly what you are supposed to be doing and everything in your life has led you up to this point.”

One of Newman’s key takeaways is that “happiness is a learned skill.” She suggests it can be achieved from “aspiring to be average.”

This doesn’t mean accepting mediocrity or being unsuccessful — rather, it’s a call for self-acceptance, a call for you to let go of the need to constantly compare yourself to others.

In order to get on-track, self-awareness is crucial. Catch yourself when your inner critic gets nasty. Engage in positive self-talk (the Navy Seals do it!).

You’ve heard it before: Get out of your comfort zone!

Self-esteem practices are key. This includes exercising, getting adequate rest, and eating properly (it’s been shown that the quest for perfectionism is linked to eating disorders, so if you find yourself fixating on your food intake, please seek help).

Develop a realistic concept of who you are. Accept your emotions, release past traumas, set boundaries with others, and connect with activities that give you pleasure.

Working to stay in the moment is essential. Who doesn’t replay the past and agonize over what the future may bring? Often, it’s the expectations that we hold for others (not to mention the world) that leave us upset when they are not met.

The bottom line, though, is we maintain unrealistic expectations of ourselves.

Check out Sheryl Sandberg’s revelation that becoming a single mother after the death of her husband gave her a whole new outlook about how hard it was to “Lean In” when you are on your own.

You’ve heard it before: Get out of your comfort zone!

In the interest of trying to apply Newman's insights to my own life, I did some of the written exercises, including a visual map to help me make sense of several life changes that I have experienced recently.

I was especially struck by one of Newman’s final pieces of advice: “No matter how hard things get, just keep going.”

* Newman has received some pushback on her suggestion that CFS could be related to perfectionist tendencies, but she has clarified in interviews that the extreme end of the spectrum “may contribute to chronic fatigue syndrome” and that she believes that “all illnesses have a specific mental pattern associated with them.” By Marcia  G Yerman 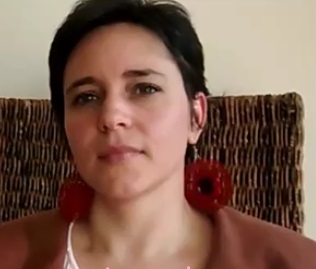