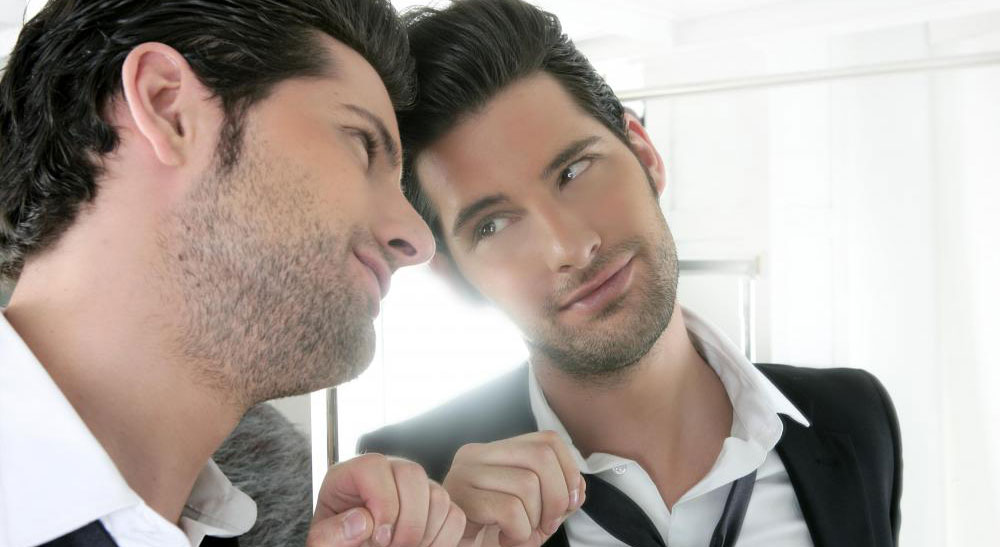 What is Narcissistic Personality Disorder (NPD)?

Narcissistic Personality Disorder is a mental health issue that usually forms in the teenage years or early adulthood. A person with NPD has an exaggerated sense of their own importance and accomplishments. They have a number of obsessions, compulsions and addictions that help to feed their ego. For example they crave grandiosity, power, and attention.

The narcissist cannot perceive ‘normal’ standards of behaviour and they have difficulty forming and maintaining relationships. They see others as objects and give no value to their opinions or needs. Narcissists are constantly looking for ‘sources of narcissistic supply’ to feed their emotional needs. Sources can include public attention such as fame or admiration as well as the constant attention of those around them.

Those with NPD often have co-dependent relationships. Their spouse, children, siblings, parents and colleagues tend to become victims of their extreme behaviour and can end up with their own mental health issues.

It can be a fine line between someone having a happy and confident nature and someone with NPD appearing confident and in control. The difference is mainly in how they regard and treat others.

NPD has no distinct cause. It is believed to develop though a combination of biological, social and environmental factors.

The disorder can run in families. This is believed to be partly due to genetics and partly to learned behaviours being passed down through the generations. Other potential triggers include major trauma or physical abuse.

Extreme parenting behaviours are often the main factor behind the development of NDP. Parents can over-praise or pamper their child – constantly telling them they are ‘the best’ especially in relation to things like talents, looks or intelligence. They may also set extremely high expectations or lavish the child with attention. Conversely, emotional abuse, excessive criticism or the lack of attention or affection may lead the child to develop an intense craving to be adored as an adult.

In both instances, the child learns that vulnerability is not acceptable so they project a false persona that becomes a type of shield preventing them from connecting with others on an emotional level. This persona essentially becomes a mask that covers their inner fears and sensitivities.

What are the most common symptoms?

A person with Narcissistic Personality Disorder will often cause undue suffering for those around them. Common behaviours include:

What are the main treatment options?

People with NDP are not actually aware that their behaviour is abnormal so they rarely voluntarily seek help. They perceive the problem to lie with others and are constantly unhappy in their relationships.

Narcissistic Personality Disorder can be slow to develop. As symptoms worsen the person may no longer be able to function in normal daily activities. They may also become depressed, develop a substance addiction or even contemplate suicide. However the sooner the problem is addressed, the better chance the person has to learn healthier thought and behaviour patterns.

The most effective way to treat Narcissistic Personality Disorder is through counselling and psychotherapy with an experienced mental health care professional. Medication is sometimes used to help manage the symptoms of anxiety and depression.

The counsellor may use several approaches including Cognitive Behavioural Therapy (CBT), Family Therapy and Group Therapy. The aim of CBT is to help sufferers explore the unhelpful thoughts and beliefs that led to their current situation. Once these are identified, the counsellor will guide the person to find new, healthier ways to interact with others. Later sessions may include family members or the person may join a peer support group to learn and practice their positive social skills.

With time, they can learn to be more realistic about their own importance and adopt strategies to help them develop happier, more fulfilling relationships.

Mental illness can be frightening and isolating, especially if you are in a depressed or suicidal state. Talking to friends and family may help but having the support and guidance of a professional counsellor is usually more beneficial. Therapy sessions are confidential and non-judgemental. Seeking help early gives you a greater chance of overcoming your condition and getting your life back to normal.

Our True Counsellor Directory lists hundreds of psychotherapists and counsellors from Australia.

Some psychotherapists and counsellors listed in our directory offer counselling over the phone and online in addition to one-on-one consultations. Many also offer workshops and seminars.