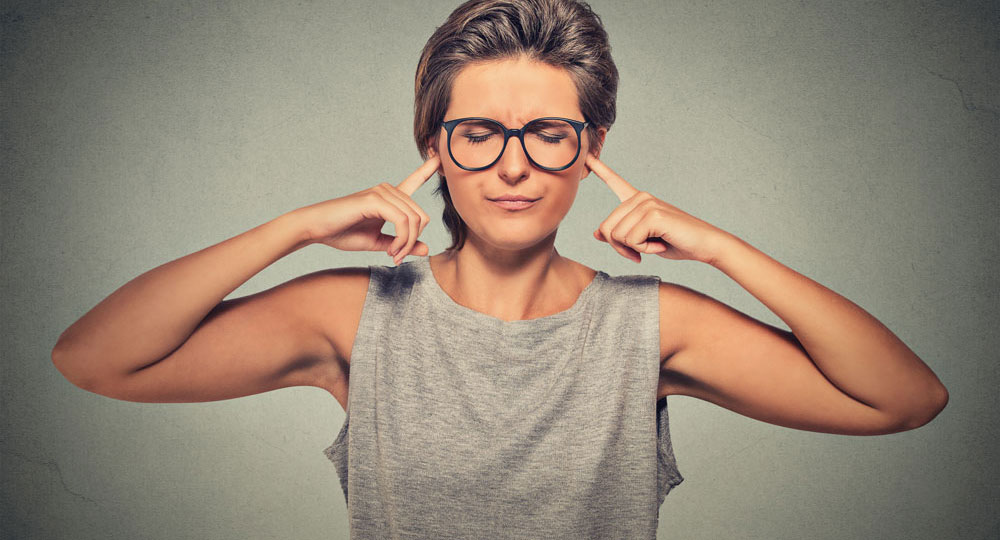 What is Passive Aggressive Behaviour?

Passive Aggressive Behaviour was originally officially classified as a personality disorder; however it is now so commonly seen it is regarded as a general behaviour type. It is an indirect expression of hostility though negative actions and attitudes.

Most of us use the term without really understanding its full meaning. We label others as being ‘passive aggressive’ when they seem stubborn, unfeeling or unreasonable. We could be right but there is more to it than that. They are often trying to supress strong emotions such as frustration or anger. These emotions are then vented, either consciously or unconsciously, through less obvious yet potentially destructive behaviours. We are all guilty of passive aggressive behaviour at times.

The term was first used in World War II by a US Army Colonel to describe the behaviour of some young soldiers. The men intentionally became unresponsive when given tasks. They could not directly defy orders so they slowed down or performed the tasks poorly as a way of expressing some control or independence.

Passive aggression is often confused with anger and assertion. Anger is simply a direct psychological and emotional response to an unpleasant or threatening situation. A passive person is someone who gives their power to others and may have low self-esteem. An aggressive person has an intent to cause harm in some form. This is not always motivated by anger. For example, sportsmen and women show aggression on the field but they are not normally angry with the opposition. However anger can certainly be a cause for aggression.

In between is the assertive person. They can confidently express their needs and opinions while showing consideration to others.

Aggression can be demonstrated in two ways. Direct aggression is normally easy to spot. It can be a physical act such as pushing and shoving or it can be quite verbal and abusive.

Passive aggressive behaviour can be harder to determine. Small acts in isolation can appear quite normal and acceptable so it is much easier to disguise.

Researchers believe that people learn passive aggressive behaviour during childhood. When children are denied the opportunity to express their own needs and emotions they learn to repress them. Excessively strict, aggressive or domineering parents may have constantly imposed their will or neglectful parents may have simply not paid the child enough attention.

Children don’t generally know the stresses and pressures their parents are under. In their eyes, any anger or negative emotions they perceive are somehow personal or even their fault. Being frequently yelled at, put down or ignored is generally quite traumatic. Sometimes children feel their needs are somehow less important or that it is not safe for them to express their needs directly for fear of retribution. As a result, they can become secretive, untruthful or manipulative but in ways that can’t be proven. They always find a way to rationalise their behaviour so they don’t appear to have done anything wrong.

Those who show passive aggressive behaviour may actually:

What are the most common behaviour characteristics?

Passive aggressive behaviour patterns can take years to develop and vary in their frequency and severity. When a person with these behaviour patterns is asked to perform a task by someone they dislike or don’t agree with they may appear to accept it. However they can vent their emotions in other ways like deliberately being late or forgetful or performing the task in a way they know will irritate the other person. In a relationship, they may give the other person the ‘silent treatment’.

As passive aggressive people are generally unwilling or unable to express their real feelings their behaviour can be quite perplexing to others. Instead they can be seen as being:

Where does passive aggressive behaviour occur?

While passive aggressive people generally direct their behaviours toward their parents they also use them in other relationships including with teachers, bosses, colleagues and partners. Social media is full of examples of this kind of behaviour.

Sometimes it may be the only way for those on the receiving end of dominating behaviour to retaliate. For instance, having a rude or aggressive boss may provoke an employee to deliberately ‘forget’ deadlines, ignore emails or underperform.

How to deal with passive aggressive behaviour

There is no right or wrong way to manage this form of behaviour as it largely depends on the severity and circumstances.

As the recipient or observer

If someone you know acts in a passive aggressive manner here are some useful things to remember.

Remember that this form of behaviour, while not generally positive, is still normal. However when it continues for some time and is harmful to others it can be a problem.

If you are secretly frustrated with a situation and feel the need to retaliate, stop and think about it. Knowing what caused you to feel upset or irritated allows you to examine other, more constructive, ways to handle it. Telling others tactfully why you are upset with them will help them understand your behaviour and go a long way to improving your relationship.

Changing your behaviour can be very difficult on your own. You may see the benefits of it but not know where to begin. If your behaviour is affecting your work, lifestyle or relationships a professional counsellor or therapist could help you get your life back on track.

Your counsellor will use a variety of approaches specific to your needs. These may include Cognitive Behavioural Therapy (CBT). This is based on the premise that our thoughts and beliefs determine our behaviour. By helping you explore your underlying beliefs your counsellor will guide you in forming new and more constructive behaviour patterns. In addition to talking with you one-on-one, your counsellor may invite your family or colleagues to participate in the therapy sessions so you all benefit.

Our directory lists hundreds of psychotherapists, psychologists, counsellors and other therapists from around Australia. These mental health experts offer counselling over the phone and online in addition to one-on-one consultations. Many also offer workshops and seminars.

Enter your postcode or suburb into our search box to see a comprehensive list of the health care professionals near you.