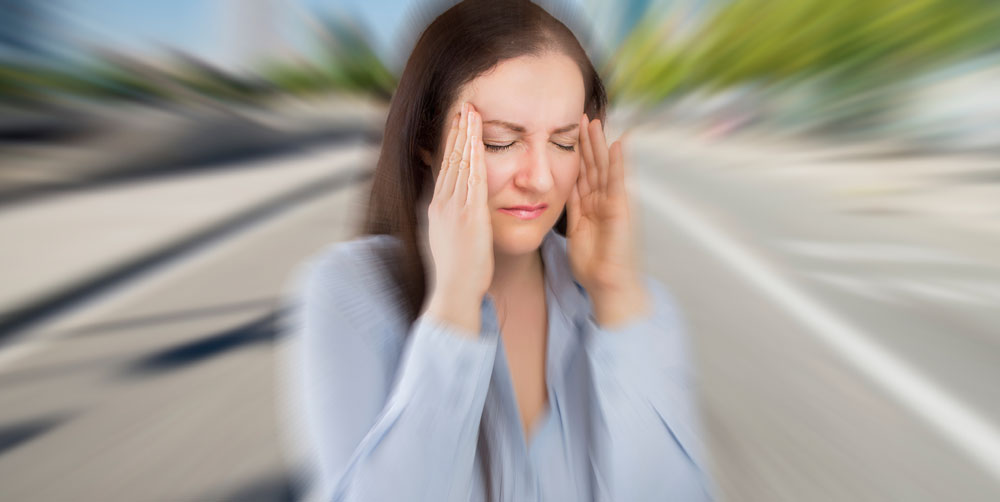 People with Schizotypal Personality Disorder (STPD) are uncomfortable with close relationships preferring spend their time alone. They demonstrate peculiar or eccentric behaviour and have distorted beliefs.

Schizotypal Personality Disorder should not be confused with Schizophrenia. While those with STPD may experience symptoms that appear to be delusional and may even hear voices, they have not lost touch with reality.

While those with Schizoid Personality Disorder do generally prefer solitary activities, this is because they fear and avoid emotions rather than people. Some may appear quite socially active but their relationships with others may be based around work, intellectual, family or recreational activities. They can even come across as engaging but only if there is no need for emotional intimacy.

Paranoid Personality Disorder is characterised by a constant distrust and suspicion of others. Those with the condition are generally very socially isolated as they are convinced others want to threaten or harm them in some way. Conversely, they have an exaggerated sense of trust in their own beliefs and behaviours.

Borderline Personality Disorder (BPD) is a common but often misunderstood mental health issue. The term ‘borderline’ was originally used as it was believed to be on the ‘border’ between psychosis and neurosis but this is no longer accurate. BPD is now known to be characterised by mood instability and impulsive behaviour.

BPD affects around 2% of Australians with women more often affected than men. Symptoms may vary in intensity and usually affect sufferers for life. Excellent treatments are available to help manage extreme behaviour allowing sufferers to have a much healthier quality of life.

Those with Histrionic Personality Disorder (HPD) generally have good social skills and can appear bubbly, flirtatious and fun but this is generally superficial. Their behaviour is driven by an intense need for attention, approval and reassurance.

HPD is believed to affect up to 3 in every 100 people with more than half of these being women. It is difficult to diagnose as symptoms are often seen as simply ‘over the top’ behaviour and they may also overlap with other mental health disorders.

Narcissistic Personality Disorder (NPD) is a mental health issue that usually forms in the teenage years or early adulthood. A person with NPD has an exaggerated sense of their own importance and accomplishments. They have a number of obsessions, compulsions and addictions that help to feed their ego. For example, they crave grandiosity, power, and attention.

The narcissist cannot perceive ‘normal’ standards of behaviour and they have difficulty forming and maintaining relationships. They see others as objects and give no value to their opinions or needs. Narcissists are constantly looking for ‘sources of narcissistic supply’ to feed their emotional needs. Sources can include public attention such as fame or admiration as well as the constant attention of those around them.

Avoidant Personality Disorder (APD) is a serious mental health issue that is often misunderstood. Sufferers have an intense fear of being inadequate, unliked or humiliated. They avoid most social activities and become very isolated and lonely.

Although APD shares many similarities with both Antisocial Personality Disorder and other anxiety related disorders, a defining characteristic is that sufferers not only pay excessive attention to their own thoughts and behaviours in social situations, they also closely monitor and obsess over the reactions of others.

Dependent Personality Disorder (PDP) is a type of personality disorder characterised by excessive anxious or needy behaviour. Sufferers lack self-confidence and look to others for approval and direction. Overwhelming feelings of isolation and helplessness contribute to a heightened level of anxiety making normal daily activities very difficult.

There are no statistics showing the prevalence of DPD in Australia but it is believed that personality orders, in general, may occur in up to 10% of the population. DPD is slightly more common in women than in men.

Obsessive Compulsive Personality Disorder (OCPD) is a condition where sufferers become pre-occupied with rituals, routines and perfectionism to the point where it has a negative impact on their daily life. OCPD is more common in men and is believed to affect around 1% of the Australian population.

The condition is not to be confused with Obsessive Compulsive Disorder (OCD) which is a mental illness associated with anxiety. People with OCD may also have excessive behaviours but are driven more by the need to avert catastrophe than to always do the right thing.