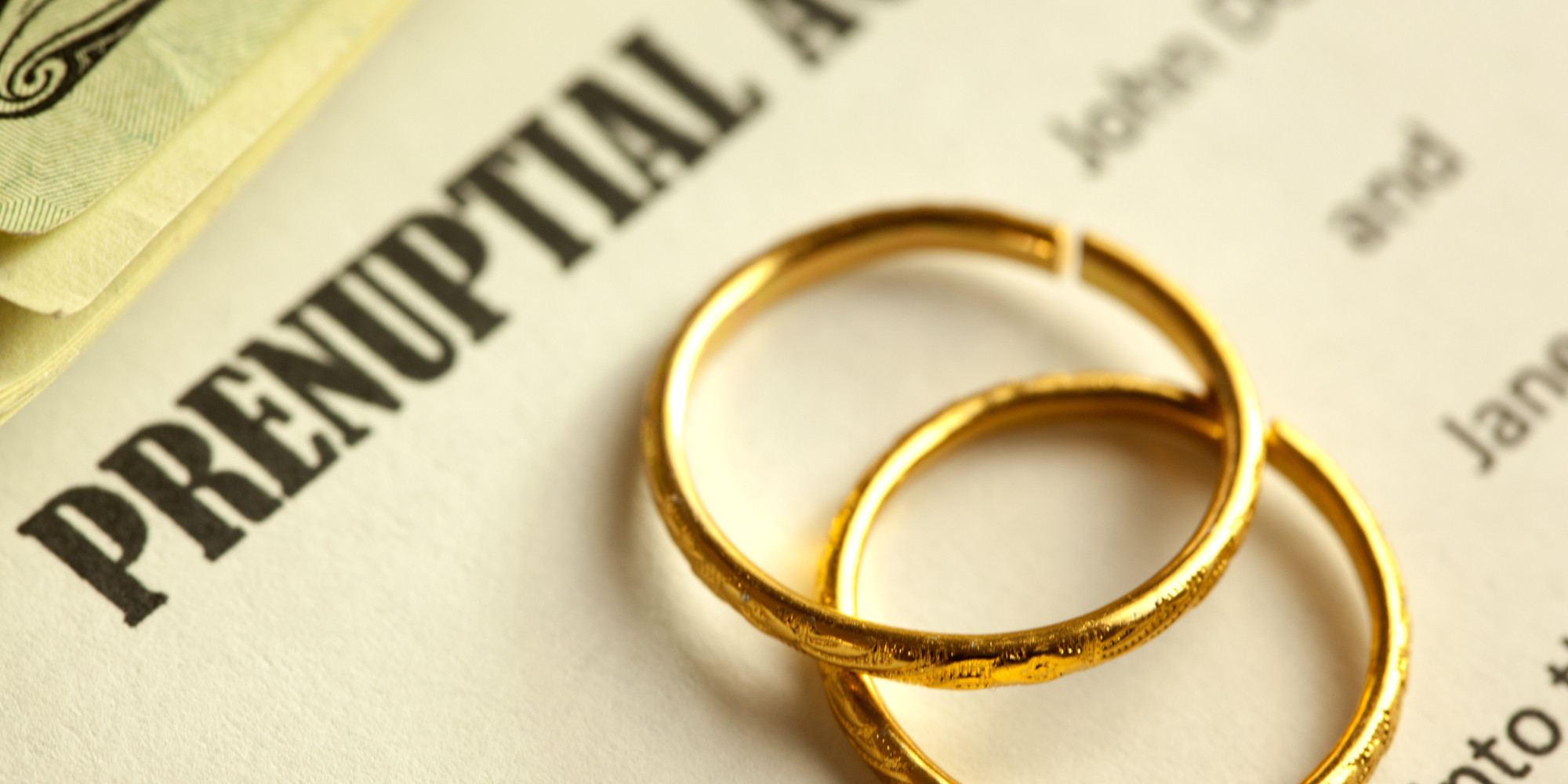 Pre-nuptial counselling gives couples an opportunity to consider in depth the shape they want their relationship to take before embarking on a new life together. It helps them to consider the act of committing to each other in some way and also to consider how to prepare for any emotional or practical problems that may arise.

Sharing their fears or concerns early on – under the guidance of an experienced counsellor - can save a couple lots of pain and heartache down the track. While this approach may seem a bit ‘old-fashioned’ or ‘cold’ to some, upon examination many couples have discovered that it is a very constructive and enlightening experience.

In the past, couples often underwent pre-nuptial counselling through their church or local community as a normal step before choosing a life together. They would also have a period of courtship and a reasonably long engagement before marrying and moving in together. Over each of these stages, the couple gained more understanding of the expectations of the other party. This included cultural, emotional and financial expectations. In many cases, disagreements over the wedding plans revealed differences in core values that were then discussed and negotiated.

Over the years the practice of pre-nuptial counselling declined along with changes in society’s views on marriage and relationships in general. It has become more popular in recent years partially due to the endorsement of royals and other celebrities.

These days it is not only increasingly undertaken by young couples but also by older ones entering their second or third major relationship. In those situations pre-nuptial counselling becomes even more important when there are children from former relationships or significant amounts of wealth involved. The shift back to this form of planning may also be a result of generational change. The Baby Boomers and Generation X were more likely to have an attitude of “Let’s do it now and see what happens”. Younger generations appear to be more cautious and analytical as a whole.

Areas that are very beneficial to discuss before making a major commitment include:

A couple is made up of two people from two different families or ‘tribes’. All families have inbuilt cultural values and beliefs so when the new couple come together they often bring their family beliefs with them.

The families don’t necessarily have to be of different religions or races. In many cases the differences can be more subtle but still powerful. Their beliefs could relate to things like parenting, gender equality, finance, work or even football teams.

Sometimes, these differences can unknowingly cause cultural conflicts that may escalate over time and lead to a relationship breakdown. With a little forethought and negotiation a couple can go a long way towards avoiding:

When is the right time for pre-nuptial counselling?

While there is no ‘right time’ as such, generally couples consider this form of counselling before choosing to live together regardless of whether they marry. It is a good time for them to consider the form they want their relationship to take and also what their place within it will be.

The use of the term ‘pre-nuptial’ may now seem a little restrictive as the counselling can take place at any stage of a relationship.

Once the couple has lived together for some time, undergoing pre-nuptial counselling may be a bit more challenging (but still very beneficial)as the individuals may already have reverted to the cultural patterns of their family or completely rebelled against them.

It may also be useful to review the relationship during major life changes such as a pregnancy or a change of job.

How can counselling help?

An experienced couples counsellor will be able to identify the likely stages at which a relationship could undergo change or upheaval. They can help the couple to consider what their reactions might be at that time and what outcomes they would reasonably expect.

The birth of a first child is often considered the most stressful point of a relationship. Another is when the children grow and leave an ‘empty nest’. During phases like this, the counsellor can facilitate a non-judgemental discussion about the pressures each partner is under and allow the couple to develop constructive ways to handle the situation.

Having these discussions with the guidance of an impartial counsellor allows the couple to work on strengthening their bond without the fear of being undermined or judged by their family and friends.

Relationships are constantly evolving as the couples grow and encounter life’s changes together. Being prepared for these changes can allow the couple to negotiate them more smoothly. The alternative is to learn the hard way and deal blindly with the core issues as the symptoms develop which can be much more challenging and stressful.

What should I be looking for in a counsellor or psychotherapist?

There are no official requirements for a relationship counsellor to have a particular qualification or level of training; however it is a good idea to check that they are experienced in the area(s) where you want help.

Using a therapist that has recognised qualifications in some form of relationship counselling will help give you confidence and trust in them.

It is also useful to see if they are a member of a related professional association as this will show they have completed specialist training in their field.